Throughout his life, Jim Fox has been many things to many people. He grew up in Kettering, in the English east midlands where he lived until the age of 17. His parents were both members of the Salvation Army where his love for music was fuelled from an early age, alongside his interest in spiritual matters. Both music and spirituality have played big parts in his life journey and his varied careers.

He learned to read music from the age of 7, trying out an assortment of musical instruments before settling for the guitar which he has been playing since he was 15. His guitar playing and singing led him to a successful career as a performer, playing throughout the UK and Europe, particularly in Denmark.

Before embarking on his musical career, Jim trained to be a minister with the Salvation Army and was also the minister of a charismatic church in Wales, before awakening to the knowledge that there is no "one way" to truth.

In recent years Jim has been concentrating on his work as a Sound Therapist, both as a practitioner and a teacher, and as a writer and inspirational speaker.

Jim also leads regular Kirtan sessions in Swansea, and also at Bhakti Yoga and Kirtan gatherings around the UK.

He was also joint editor, with his wife Kiera, of Labyrinth Magazine, an Holistic Health and Lifestyle Magazine. 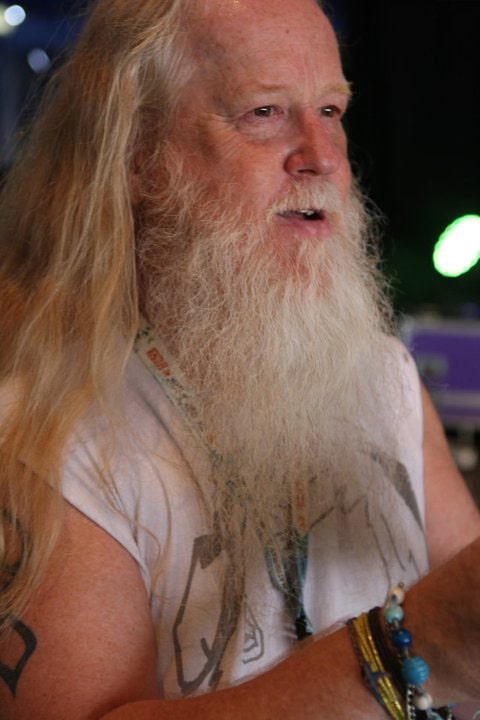 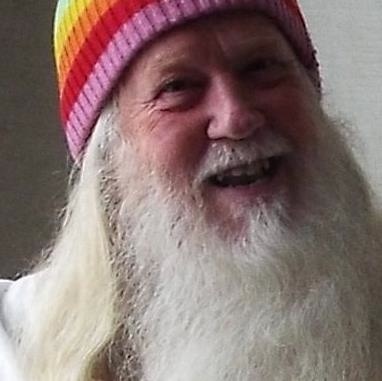 Jim's book, "Be Still - Simple Keys to Living a Spiritual Life in a Material World", was published by The Centre of The Labyrinth in September 2012. In the autumn of 2014 his second book, "Abiding In The Stillness" was published and his latest book "The End is Insight" was published in the spring of 2017. 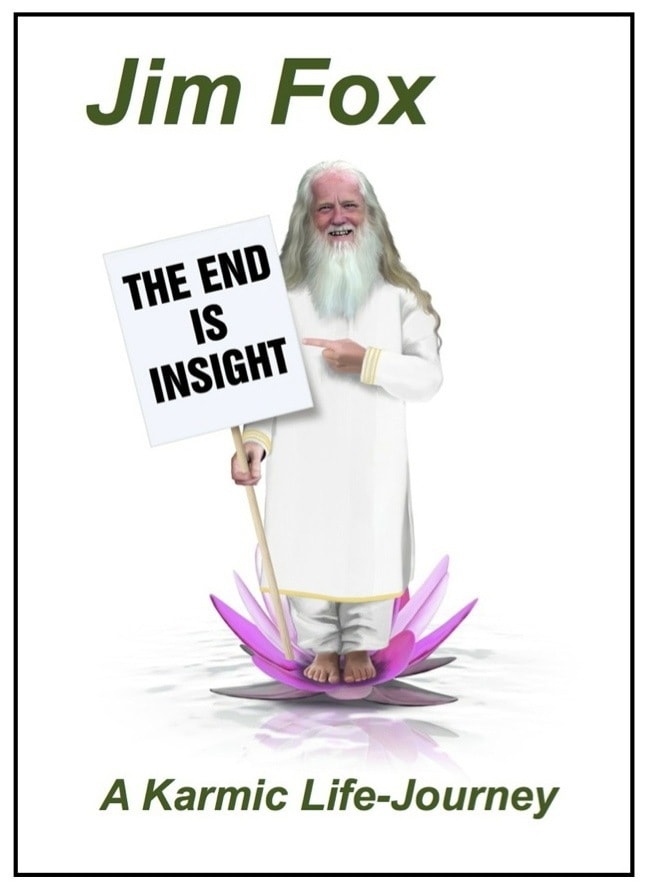 Thank you for your wonderful, hilarious and meaningful words! You were the confirmation I needed!

I found the treatment deeply, deeply physically relaxing. It was like a retreat to a warm safe place. I felt 'cocooned', warm and safe.

I just had to let you know that I've just listened to the two MP3s you have on your website and the one for the throat chakra immediately soothed my throat.

Very relaxed and peaceful, I experience pain in my back and it became easier during the treatment.

I feel deeply relaxed but quite alert . . . I feel cleansed, what an immersion!

Ready to find out more?

Got a question? Just send us a message… We’d love to hear from you!